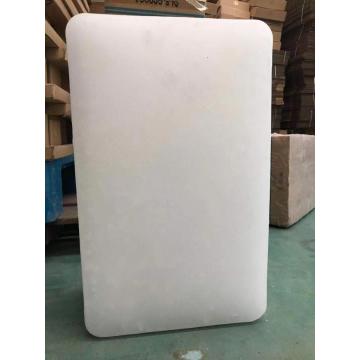 Paraffin wax is a soft colorless solid derived from petroleum, coal or oil shale that consists of a mixture of hydrocarbon molecules containing between twenty and forty carbon atoms. It is solid at room temperature and begins to melt above approximately 37 °C (99 °F), and its boiling point is above 370 °C (698 °F). Common applications for paraffin wax include lubrication, electrical insulation, and candles; dyed paraffin wax can be made into crayons. It is distinct from kerosene and other petroleum products that are sometimes called paraffin. 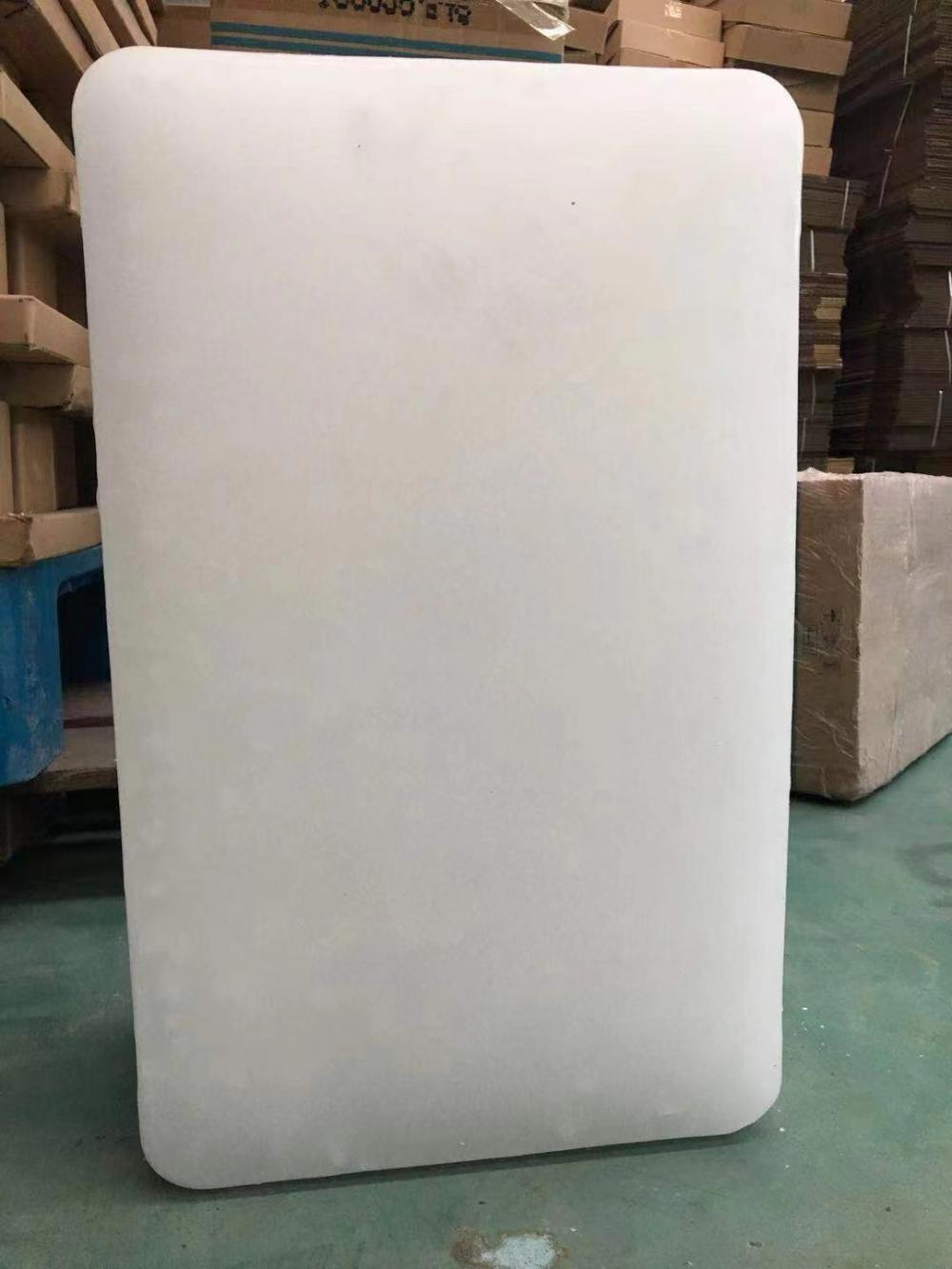 FR 54 - Mainly used in container candles. Wax can mottle or with addition of our Polyboost additive can achieve a smooth look. Wax is White/Transparent/Fully Refined Paraffin Wax. Can be used as part of a blend for manufacturing of wax melters.

Melting Point
Paraffin is a mixture of hydrocarbons, so it does not have a strict melting point as pure compounds. The so-called melting point of paraffin refers to the temperature at which the first stagnation period occurs on the cooling curve when the melted paraffin sample is cooled under the specified conditions. All kinds of wax products require wax to have good temperature resistance, that is, it will not melt or soften at a certain temperature. Commercial paraffin is required to have a series of different melting points according to the differences in use conditions, use regions and seasons and use environment.

Oil Content
Oil content refers to the amount of low melting point hydrocarbons contained in paraffin. Too high oil content will affect the color and storage stability of paraffin, and also reduce its hardness. Therefore, the oily wax paste extracted from the vacuum fraction needs to be deoiled by sweating method or solvent method to reduce its oil content. However, most paraffin products need to contain a small amount of oil, which is beneficial to improve the gloss and demoulding performance of the products.


Light Stability
In the process of modeling or coating, paraffin products are in hot-melt state for a long time and are in contact with the air. If the stability is not good, it is easy to oxidize and deteriorate, the color becomes dark, and even gives off a bad smell. In addition, the paraffin wax will turn yellow under light conditions when used. Therefore, paraffin wax is required to have good thermal stability, oxidation stability and light stability.

Needle penetration
Needle penetration refers to the depth of the standard cone (generally with a total load of 150 g, but also with a specified load of 100 g) sinking into the grease sample at 25 ℃ within 5 seconds. The unit is 1 / 10 mm. The greater the penetration, the softer the grease, that is, the smaller the consistency; On the contrary, it means that the harder the grease, the greater the consistency. The penetration of asphalt is measured by using a standard needle with a total load of 100g instead of a standard cone. The measurement conditions are the same as those of lubricating grease. 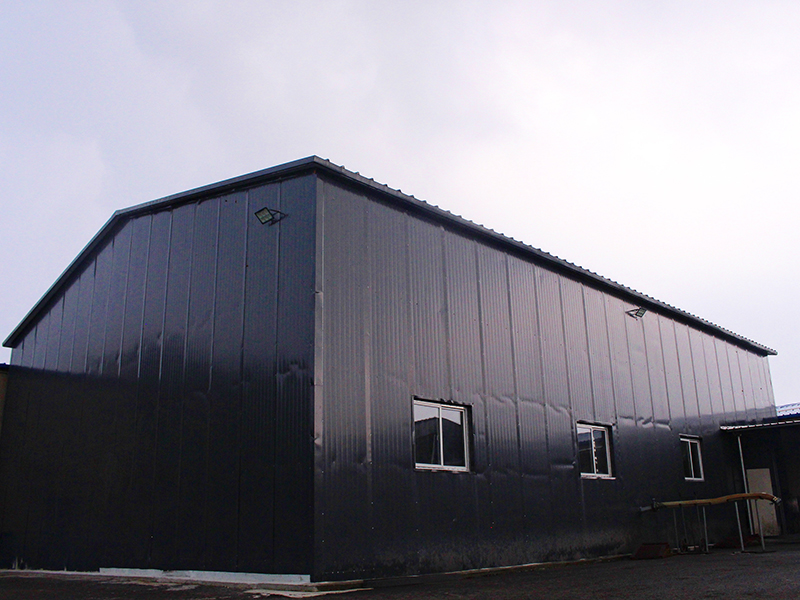 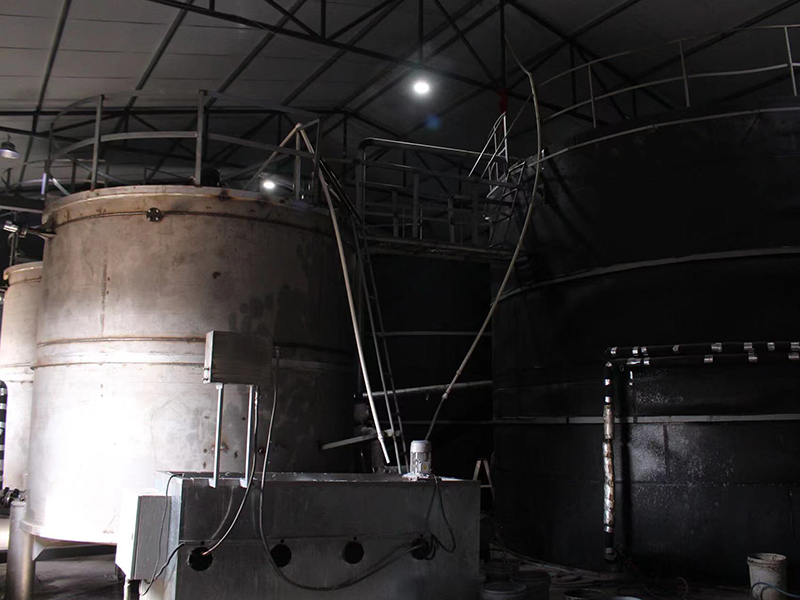 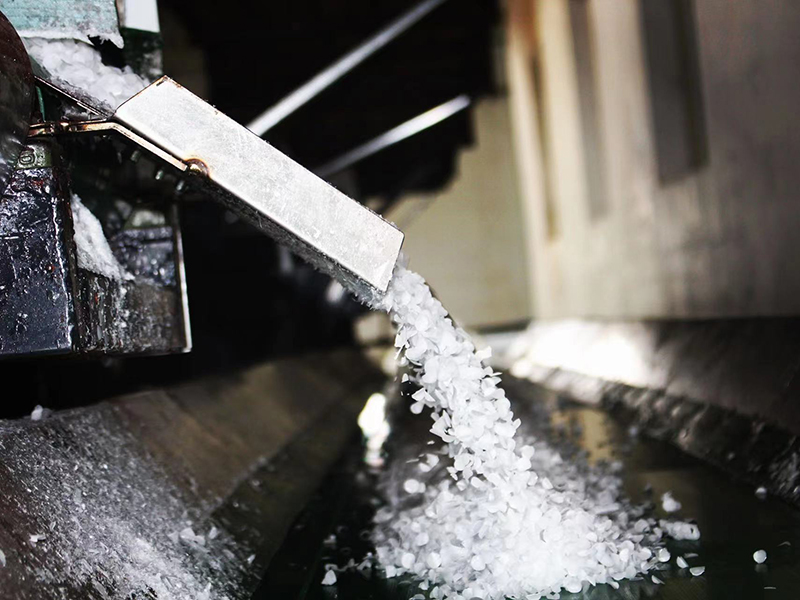 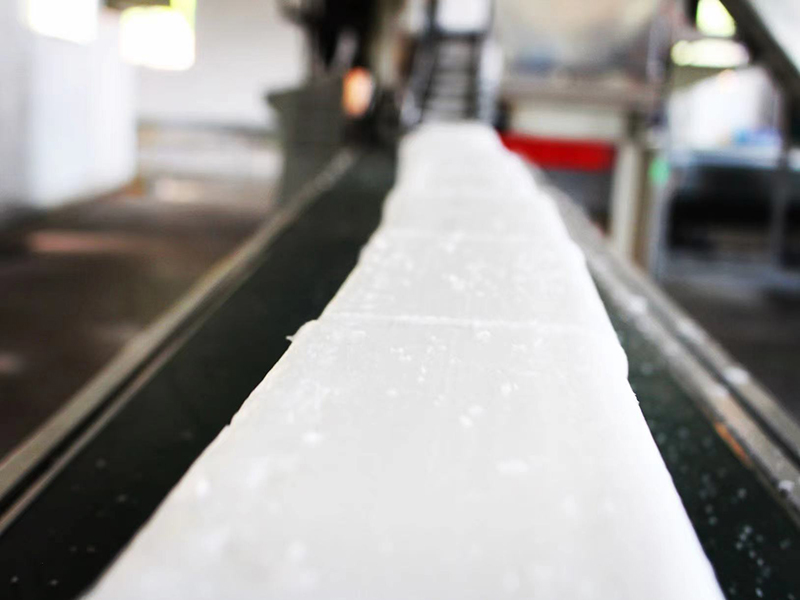 Mrs.ShukunLi was responsible for building Shenyang`s first candle making manufactory plant on a 1 acre piece of property that she purchased in Shenyang, China in 1998, and established a company called Hengxing Wax co. However, due to the 2008 economic crisis, various industries have suffered a devastating economic blow, and the factory has not been spared. 23 years later,It was at this site, Mrs.shukunLi`s son Xingzhou inherited his mother's career and dream ,factory building has been remodeled and upgraded, the company changed its name to Xingsheng Wax Industry Company,and the story continues-

Email to this supplier